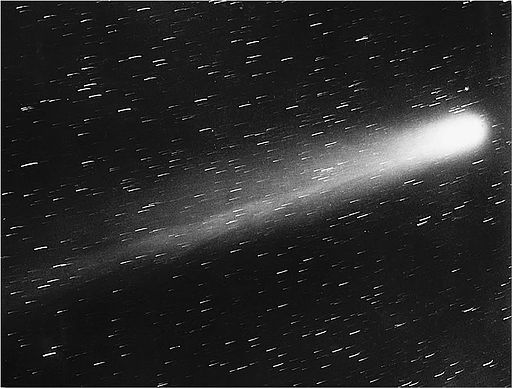 Posted at 14:17h in Science communications by Amanda 0 Comments
0 Likes

So how did you feel when Philae sent its last tweet?

Here at Talk Science To Me, we deal with science communications day in, day out—editing, writing, designing, summarizing the news, marketing, and on and on…all while keeping a professional and critical eye on what’s happening in the #scicomms* world beyond the keyboard.

Professional and critical, that is, until the most recent event to capture our attention: the European Space Agency’s Philae lander alighting on the comet 67P. We were riveted, from first release to eventual touchdown and beyond.

Unfortunately, problems with the landing (a lot of bouncing) meant that Philae landed where the sun hardly shines. Unable to recharge its batteries, the tiny lander maxed out battery life and sped through a ream of scientific discovery. Philae heroically parcelled its last data stream just before the communications window closed down, and then settled in for a deep sleep.

But collectively, we were hooked; this landing craft was all alone, exhausted, in the far reaches of space with an attentive Rosetta orbiting and waiting. An emotional moment, as you can see below in some emails exchanged among the Talk Science team members earlier this week:

“OK, I cried! My 11.5y old son, who had reactivated his twitter account and installed the app on his new smartphone so he could follow along, was upset too. How did everyone else feel when this tiny skeleton of metal and chips sent its final tweet before taking a nap this weekend?”
Amanda

“I felt sad, but I didn’t cry until Amanda wrote ‘tiny skeleton of metal and chips’…. Such a loss. Has anyone projected the chances of Philae’s revival?”
Deb

“I still have hope: Although now in deep hibernation, there is still a chance that Philae could revive. The comet is currently beyond Mars, but in mid-2015 it will be close to Earth’s orbit and the sunlight will be much stronger:
‘We still hope that at a later stage of the mission, perhaps when we  are nearer to the Sun, we might have enough solar illumination to wake  up the lander and re-establish communication,’ said Stephan Ulamec, Philae lander manager at the DLR German Aerospace Centre.”
Marilou

In addition to being one of the coolest things to happen in science recently (landing a contraption on a comet moving at around 18 km/s, 510 million km away after 10 years travelling through space classifies as cool), the European Space Agency’s Philae captured our collective Talk Science minds with the (mostly) amazing communications outreach. Through blogs, video and an engaging Twitter stream, the little landing craft, the first man-made structure to set down softly on a comet, charmed each one of us with personality and science. Stellar (quite literally) scicomms, in our opinion.

Furthermore, when it landed, Philae tweeted out a series of change-of-address tweets in the European languages and sent home postcards from space, making it difficult not to empathize with the little traveller.

Or was it just us?** Check out this amazing animation from xkcd before you answer that one.

One final note from Deb:

“And meanwhile, tiny Philae rests in space, the mother ship rocking him in her bosom as she skyrockets through the heavens at unimaginable speeds. If, indeed, asteroids have bosoms… “

**I don’t think it was—check out the #philae stream