Around town: On our doorstep #VanFuelSpill 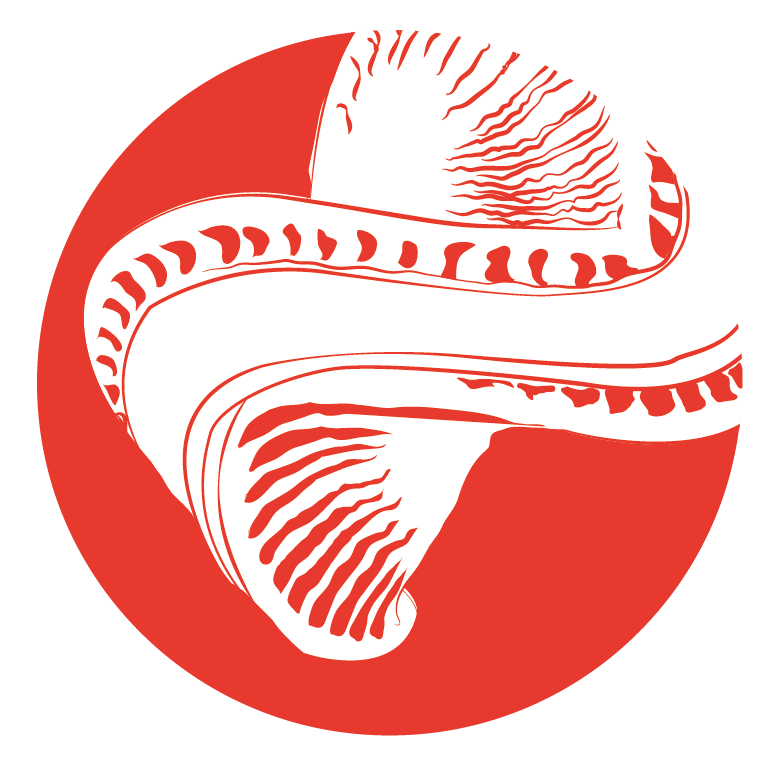 10 Apr 2015 Around town: On our doorstep #VanFuelSpill

Posted at 13:15h in Science news by Amanda 0 Comments
0 Likes

Vancouverites woke up yesterday morning to news that their beautiful beaches were under threat from an oil spill in English Bay. As of today, the source of the pollution has been identified as a tanker moored offshore, although the exact composition of the spill is still under analysis. The City of Vancouver is issuing regular updates as the situation unfolds, urging residents to stay off the sand and not attempt cleanup by themselves.

Reports are now coming in showing that wildlife is also involved. Although warning signs advise the public not to use the beaches, there is no way to stop birds landing or marine mammals from swimming in the contaminated waters. Scientists from the Vancouver Aquarium are monitoring the situation, ready to assist in rescue or protection. This CBC Radio 1 interview with Peter Ross, Ocean Pollution Research Program director and senior scientist at the Vancouver Aquarium, gives more details (starts at around the 1:28:30 mark).

Resident or visitor, near or far, if you’d like to stay up-to-date with what’s happening check out these local resources we’ve rounded up.

See fuel on shore? Wildlife in distress? Other #VanFuelSpill issues? Call 604-873-7000: concerns will be passed to Coast Guard.