Around town: 21st FIGO World Congress of Gynecology and Obstetrics 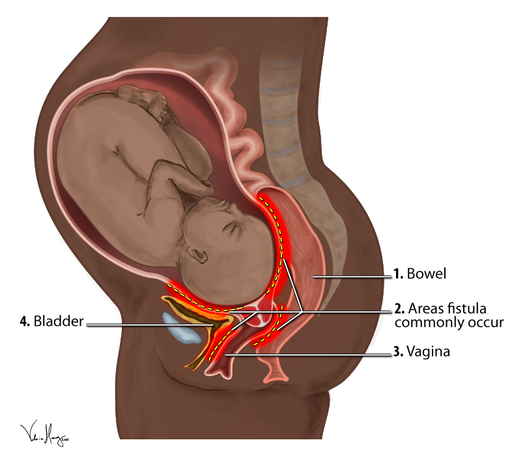 Posted at 13:26h in Science news by Amanda 0 Comments
0 Likes 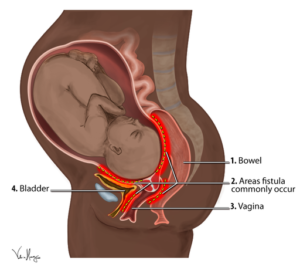 Another medical conference launches in October at the Vancouver Convention Centre: the 21st FIGO World Congress of Gynecology and Obstetrics takes place between October 4th and 9th, bringing a packed program of workshops, plenary lectures, poster presentations and lectures to delegates.

FIGO, the International Federation of Gynecology and Obstetrics, is the only global non-profit that brings clinicians and researchers in the two allied disciplines together. Held every three years, the conference covers a whole spectrum of women’s reproductive and sexual health issues with the aim of raising the standard for women’s health care worldwide.

The six days of the conference feature live surgery and a film festival in addition to the usual scientific program, covering the usual “controversial” topics: contraception, abortion, fistula repair, pregnancy and delivery, violence against women—some of the hot button topics that weasel their way into political debate in the way that challenges to men’s health never do… And controversial media figure Eve Ensler will give the inaugural Mahmoud Fathalla Lecture, titled In the Body of the World.

An Olympics, perhaps—no medals, but a win for global women’s health.