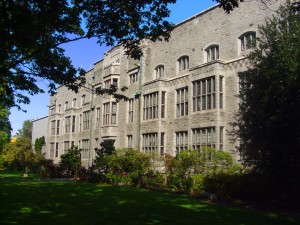 Posted at 08:50h in Client showcase by Roma 0 Comments
0 Likes

The University of British Columbia (UBC)’s Department of Chemistry is housed in one of the most beautiful buildings on campus (which you may have seen in one or two X-Files episodes). But even more beautiful is what goes on inside the building: it's home to world-class researchers whose work has contributed to groundbreaking discoveries and scientific developments.

And since these scientists are in the same city as Talk Science to Me, we were excited to have an opportunity to work with some of them last month. Talk Science was hired to copy-edit seven grant proposals for funding from the Canadian Foundation for Innovation (CFI). The proposals we worked on outlined innovative ways to address issues ranging from climate change to cancer treatment. 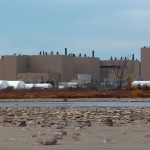 04 Jul 2014 Client showcase: Perfection in all things nuclear and editing

Posted at 09:27h in Client showcase by Deb 0 Comments
0 Likes

It seems like only last year that a small core of associates at Talk Science to Me experienced our Adventures in Ottawa (see entertaining blog by Talk Science mastermind, Eve Rickert). Oh, wait. It was only a year ago. Having edited literally thousands of their pages since our seminal meeting with the Canadian Nuclear Safety Commission, my (our) relationship with the CNSC seems like it’s lasted a lifetime. I mean that in a good way. In case you’re wondering, the CNSC is the federal governmental body that “regulates the use of [Canadian] nuclear energy and materials to protect health, safety, security and the environment, and to implement Canada’s international commitments on the peaceful use of nuclear energy; and to disseminate objective scientific, technical and regulatory information to the public.” And I am the senior editor for Talk Science since its founding three years ago—and the Minnesotan mentioned in Eve’s Ottawa article. But enough about me. Recently, several CNSC reports reached an editorial juncture regarding their eventual disclosure of information to the Canadian public. Before these highly visible, essential documents connect with the general population, they must go under the scrutinizing lens of Talk Science to Me eyeballs—and this season, the eyeballs once again belong to me. Claire Eamer, project lead this past year and who is also featured in the Ottawa blog, has been the other major set of eyeballs. And a huge round of applause goes to Roma Ilnyckyj, who lent Eyeballs #5 and 6 to the latest report, the annual CNSC Staff Integrated Safety Assessment of Canadian Nuclear Power Plants for 2013.
Read More 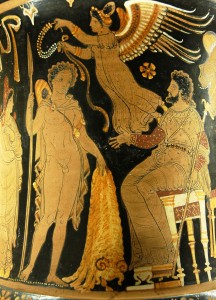 29 Jun 2014 Do you accept the quest? – Reading and understanding a science paper

Posted at 10:00h in Science communications by Amanda 0 Comments
0 Likes

Science papers—the everyday tales of slaying research dragons and finding buried treasures. Not just for stereotyped nerds in white coats, or wild-haired Einstein lookalikes. You can read them too. With the rise in open access publishing, more are available to lay readers outside academia’s ivory towers. But what are they all about? And why would you want to read one? Firstly, there are two types of science papers: primary research, where excited doctoral students and their senior advisors showcase their latest research and launch it into the international science world, and reviews, which round up current knowledge and up-to-date thinking in one subject area. Although the reviews give a broad overview of the current state of scientific play, the primary research papers are the ones that generate the excitement with their sensational headlines. And this is the reason you might want to take a peek at the primary source material itself—is the headline a fair summary of the paper? Is the press release an accurate representation of the research?
Read More

Posted at 09:33h in Science communications by Amanda 0 Comments
0 Likes
repeat after me: correlation does not imply causation In April, the Journal of Neuroscience published the paper that apparently everybody had been waiting for—definitive proof that even recreational cannabis use messes with your head. As soon as the publication embargo lifted, the headlines screamed into action, suggesting the danger to developing brains from just a few puffs of weed per week. According to the press release from one of the associated research institutions, casual marijuana use was linked to brain abnormalities—“more ‘joints’ equal more damage.” Even the paper’s senior author, Hans Breiter, questioned the safety of pot use in anyone under the age of 30. 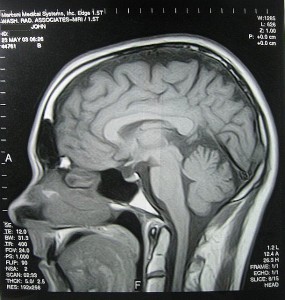 But is this really what the paper’s results showed? No. The study, cross-sectional and retrospective in design, used MRI scans to compare brain morphology of 20 self-reported recreational 18- to 25-year-old marijuana users with appropriately matched controls. At a single interview, each subject estimated their cannabis consumption over the previous 90 days and underwent an MRI scan. From the results of the neuroimaging interpretations, the researchers found that there were indeed differences in certain areas of the brains of the marijuana users compared with their matched controls at the time the scans were taken. The intensity of these differences also varied according to the self-reported cannabis intakes in the users—heavier drug use correlated positively with more pronounced changes. Although changes were evident, the authors state at the start of the paper’s discussion that their study group was not large enough and their experimental design was insufficient to determine what caused them. However, this is not what was widely reported. Instead, headlines announced that recreational pot use damaged young people’s brains. Perhaps the focus was on the abstract, the thumbnail of text at the start of a scientific paper that gives readers a sneak peek at what it’s all about, where the authors state, “These data suggest that marijuana exposure, even in young recreational users, is associated with exposure-dependent alterations of the neural matrix …”  Or maybe the writers were swayed by the press release quoting the senior author. … suggests … associated with …
Read More 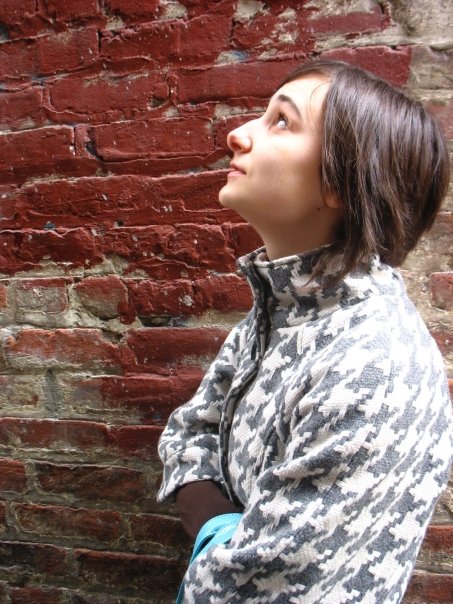 Posted at 09:00h in Talk Science to Me news by Eve 0 Comments
0 Likes
At Talk Science to Me, our strength comes from the fantastic network of associates whose expertise we draw on to meet our clients’ needs. We’re always adding to that network, but now we’re happy to announce that we’ve just hired our first full-time employee, associate editor Roma Ilnyckyj. Roma will spend the majority of her time copy-editing and proofreading documents for our clients, and we’re excited to have her also help with business development, marketing and communications. 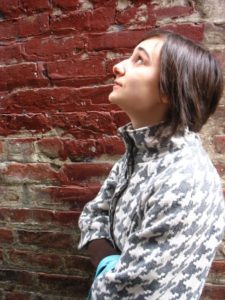 Roma has a bachelor’s degree in English and Chinese and a master’s in language education, and has taken several courses in Douglas College’s professional writing program. Roma is actively involved in the local editing community: she’s pursuing a certificate in editing at SFU and was just elected to sit on the executive of the BC branch of the Editors’ Association of Canada as chair of the programs committee.
Read More