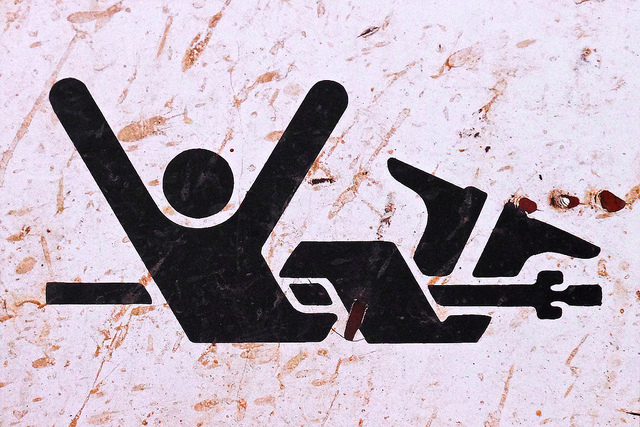 I think plain language is awesome. I’m glad the movement is gaining momentum and that there are enthusiastic advocates out there trying to make plain language the default. And I’m excited to be learning more about how to improve my own plain language skills.

But I’m not so excited about the current of language shaming that undercuts plain language advocacy.

I’ve seen language shaming at conferences, in classrooms and online. It comes from the use of error correction as a teaching tool, which is a common way to learn skills like editing and plain language. Workshops and social media accounts feature pictures of incoherent signs, poorly written instructions and rambling emails. We dissect those mistakes, and we discuss them, and we learn from them. And often we laugh at those mistakes, and we deride the people who made them.

There is usually anger behind advocacy, and it’s no different with the plain language movement. People are angry that they can’t understand vital documents. They’re angry that people lose out on insurance or healthcare because they misunderstood a form. They’re angry that governments and corporations use convoluted language on purpose to shut people out. They’re angry that we need a movement, that we need to advocate, for something that should be a given. And when people are angry, they often react aggressively. Which might be why plain language error correction often comes with a dose of “Can you believe this?” and “These people should know better!” and “How did this get published?”