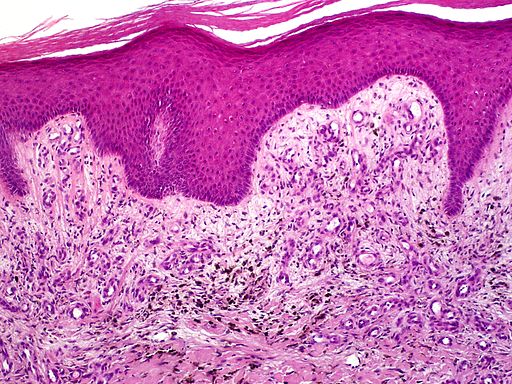 Posted at 14:36h in Science news by Jakob 0 Comments
0 Likes

Engineers at Cornell University presented work on smartphone-based medicine at CLEO: 2013 last month, the Conference on Lasers and Electro-Optics. Their creation is an external device that connects to a smartphone and can be used to diagnose Kaposi’s sarcoma and a slew of other serious conditions....

Posted at 12:23h in Science news by Jakob 0 Comments
0 Likes 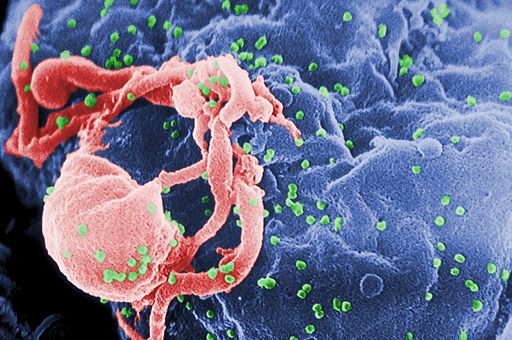 What Sapatkin's article reveals is that the entire “Patient Zero” story was a calculated PR strategy by HIV researchers and public health officials who had become desperate to bring the disease into the public eye. According to the people quoted in the article, it worked. According to others, the effect on Dugas was ruinous, and his treatment utterly inhumane.