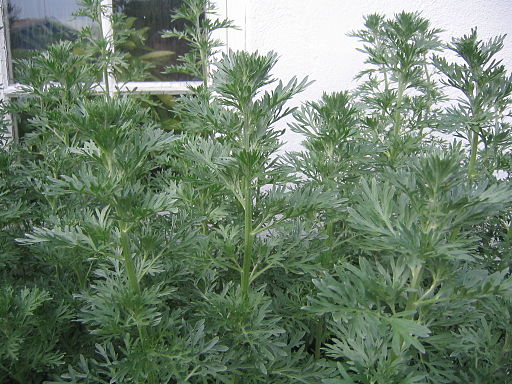 Posted at 11:49h in Science news by Jakob 0 Comments
0 Likes

“Soon afterward, a researcher named Patrick Ogwang with the Ugandan Ministry of Health documented a decline of malaria incidence among almost 300 workers drinking the tea, and followed up with the randomized controlled trial demonstrating