The chimaera with the wheel of teeth 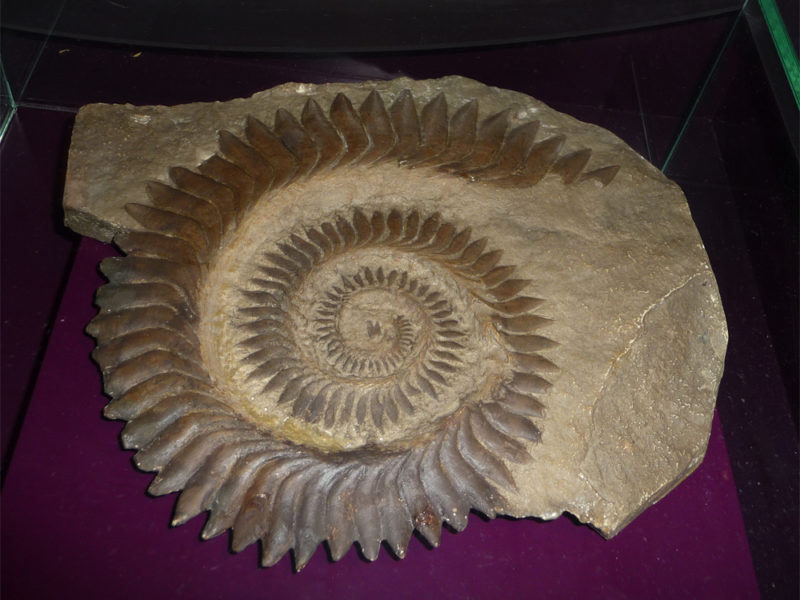 Posted at 09:30h in Science news by Jakob 0 Comments
0 Likes

This is a majorly cool piece by Becky Crew on the Scientific American blog network. It details the slow, incremental progress toward a scientific consensus on a truly weird anatomical feature exhibited by some prehistoric chimaeras (fish that share a relatively recent common ancestor with the modern shark). It’s a great scientific problem. “We’ve discovered what looks like a wheel of teeth, and we’re not sure where it goes.” Most scholars chose to locate it in the fish’s mouth, but a few were a little more adventurous. 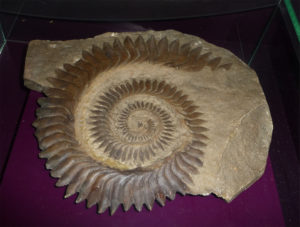 The post eventually delivers the latest evidence—still inconclusive, but persuasive. But I love that it takes the time to trace out the slow progression of scientific thinking about this gloriously weird discovery. It’s a good reminder that science is full of strange things like this, where the best the experts can do is make educated guesses while they try to find evidence indicating who (if anyone) is on the right track.

Point being, it’s not a requirement of science that researchers get the answer right the first time: Only that they constantly look for new data, and use it to re-evaluate the answers they have.

Also, how cool is that fish?