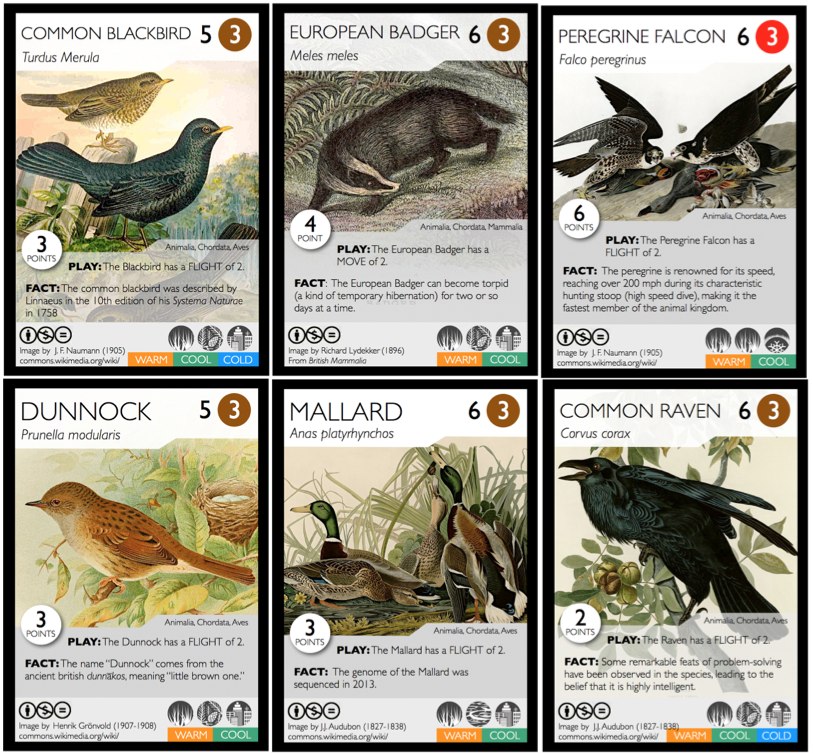 Posted at 08:31h in Science communications by Jakob 0 Comments
0 Likes

Dr. David Ng is definitely our kind of person. In addition to being smart as a scientist, he’s an excellent and inventive communicator with a great instinct for creating hooks. He’s also very skilled at devising relatable premises that are truly capable of carrying a scientific discussion. I wrote a lot about this in my post on science writing, and Ng is a perfect example. If you plan to write about science for the public you need literary ingenuity in addition to scientific smarts.

One of Ng’s more notable creations is the Phylogame. The idea grew from a simple observation: Despite a widespread difficulty with memorizing scientific facts, schoolchildren have a staggering capacity to memorize varieties of Pokemon. So Ng and his collaborators gamified actual animal biology. And this isn’t just a cosmetic operation (though several different styles of starter deck are now available): the game mechanics hinge on scientific knowledge and include variations for different degrees of rigour. The game is also open source and freely downloadable. Of course that does eliminate the joy of booster packs, but it makes up for it by also eliminating the financial devastation of booster packs.

What I like about Phylomon and Ng’s other creations—like balloon mapping kits—is that they don’t have that pathetic feeling that I often get from efforts to make science fun. The Phylogame cultivates real, practical knowledge of biology. The balloon kits generate usable maps of the real world. The efficacy of the game hasn’t been quantified yet, but Ng is a scientist; they’ve designed tests and data collection is underway. You might even be able to help.

Oh, and he collects all his favourite things over at the incredible blog Popperfont.net.