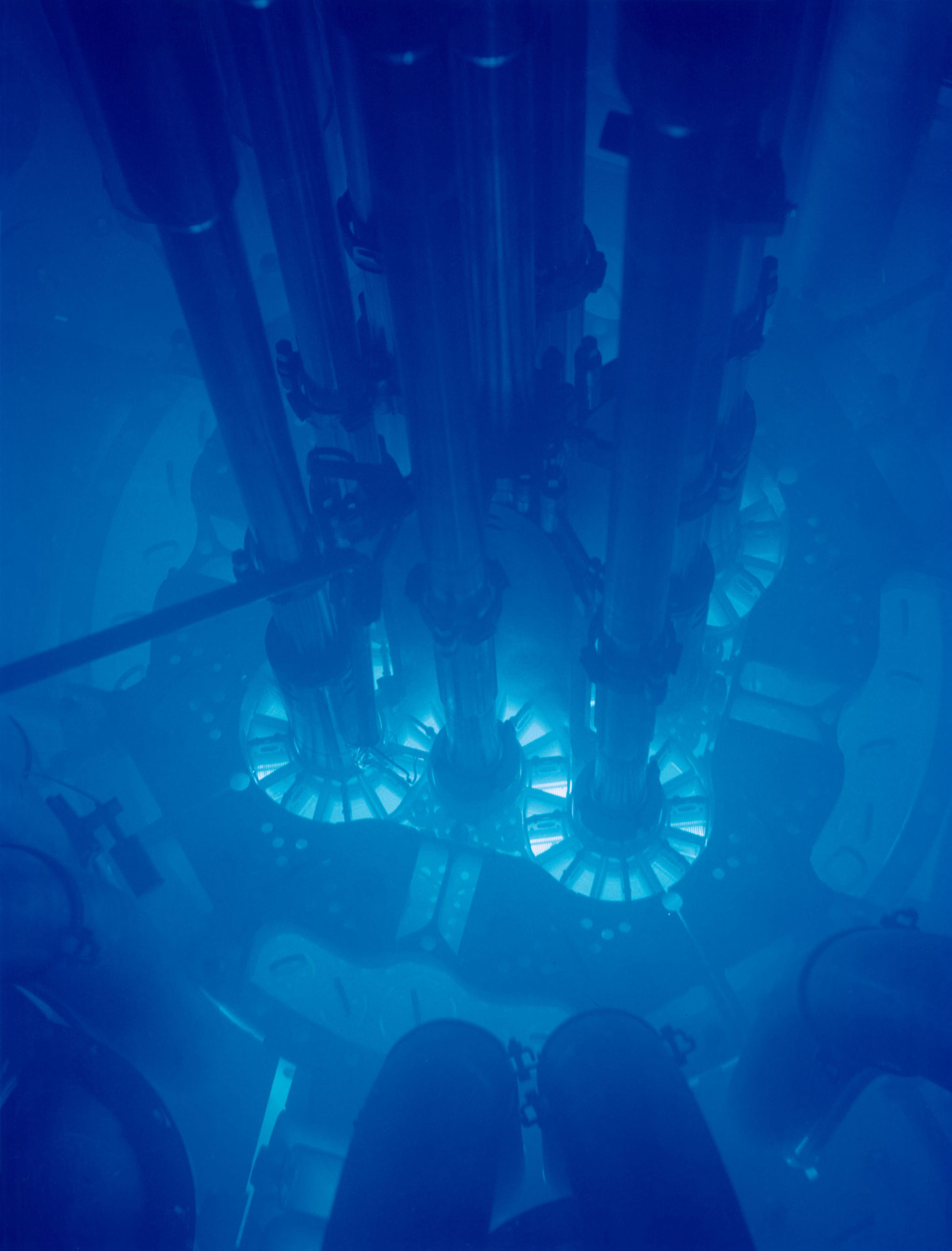 Posted at 08:45h in Treasures by Jakob 0 Comments
0 Likes

I don’t know how other people are taught, but for a long time I thought that nuclear reactors generated energy through some borderline-mystical atomic process that I could never really comprehend. And that’s partly true. But if you skip the details of how fission actually works, its role in a power plant is actually pretty simple to understand: the reason we can use nuclear decay to generate power is that it releases heat. So it’s not really the mystical atoms as such that make nuclear power possible, but the comparatively mundane process of using heat to make steam to move turbines. 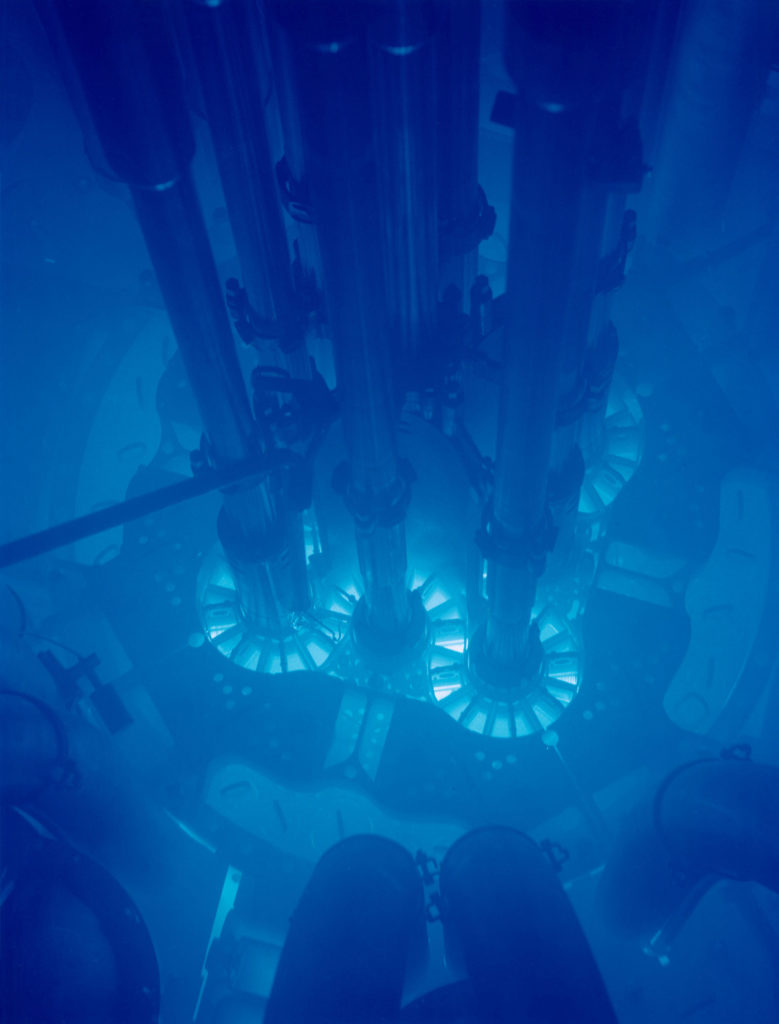 Humans finished building their first nuclear reactor in 1942, under the bleachers of an abandoned football field. Seriously, this happened. It was crude, but still required the careful assembly of uranium blocks and graphite rods. Assembly was executed under the close supervision of Enrico Fermi and his team—each one of them among the greatest physicists of their time (or in some cases, arguably any time). This hand-assembly was, as you can probably imagine, extremely dangerous. The whole pursuit was new at the time, and proper safety measures didn’t really exist. As late as 1946, technicians were still manhandling uranium pits and neutron reflectors, this time not to build reactors, but bombs. Even under expert oversight, this sometimes ended in tragedy.

Given the precision required to get these reactions going, it would be easy to think that the human-made reaction of 1942 was the first of its kind to be seen on Earth, much like the explosion that succeeded it. But in 1953 two physicists proposed that sustained nuclear reactions could theoretically occur naturally. Which is nuts. And in the 1970s, after a prolonged but undoubtedly scintillating game of “where the frak are the particles?” scientists determined that yes, functioning nuclear reactors existed two billion years ago. That is a long time. That’s, like, a decade and a half before Leonard Cohen was born.

Nuclear reactors are simply piles of uranium that are large enough to sustain an ongoing nuclear reaction. Today, most naturally occurring uranium is an isotope of uranium called uranium-238, which does not decay quickly enough to sustain a nuclear reaction; that is, it is not fissile. Millions of years ago, the concentration of a less stable isotope, uranium-235, was higher. Uranium-235 is fissile; when it decays, it releases a neutron, which can be absorbed by another atom of uranium, causing it to become unstable and release more neutrons, creating a chain reaction.

Under exactly the right conditions, when a high enough concentration of uranium is present and contains sufficient uranium-235, a natural chain reaction can spontaneously occur. Most of the neutrons produced by radioactive decay are traveling too quickly to be captured by other atoms of uranium, so a neutron moderator is required to slow the neutrons. Ordinary water can act as a moderator. Natural nuclear reactors, then, require a sufficient mass of uranium, containing a high enough concentration of fissile uranium 235 and enough water to act as a neutron moderator.

This process is known to have happened once on Earth, in Gabon, Africa. The self-sustaining reactor started about 1.7 billion years ago and ran in cycles for a few hundred thousand years. The reactor started and stopped often, as the heat from the nuclear reaction drove off the groundwater, preventing neutron moderation and halting the reaction. Later, as it cooled, the water returned and the process started up again.

Natural nuclear reactors are no longer possible. Uranium-235 is unstable enough that much of it has decayed since the Earth was formed; uranium today does not contain enough of this isotope to be naturally fissile, which is why modern nuclear reactions require uranium enrichment to operate. (Incidentally, there’s some evidence these reactors may have occurred on Mars, too.)

If you want figures and particles, read this article by Alex Meshik in Scientific American. Also, the next time you’re out drinking with friends who are unaware of this particular factoid, the chances are pretty good* you can use it to win a bet.

*This is completely unfounded conjecture on my part and I’ve done zero research to test it, but I have a really good feeling about it.

Thanks to Markus Hammonds of the University of Tokyo for reviewing this piece for accuracy, and to Franklin Veaux for assisting with the writing.