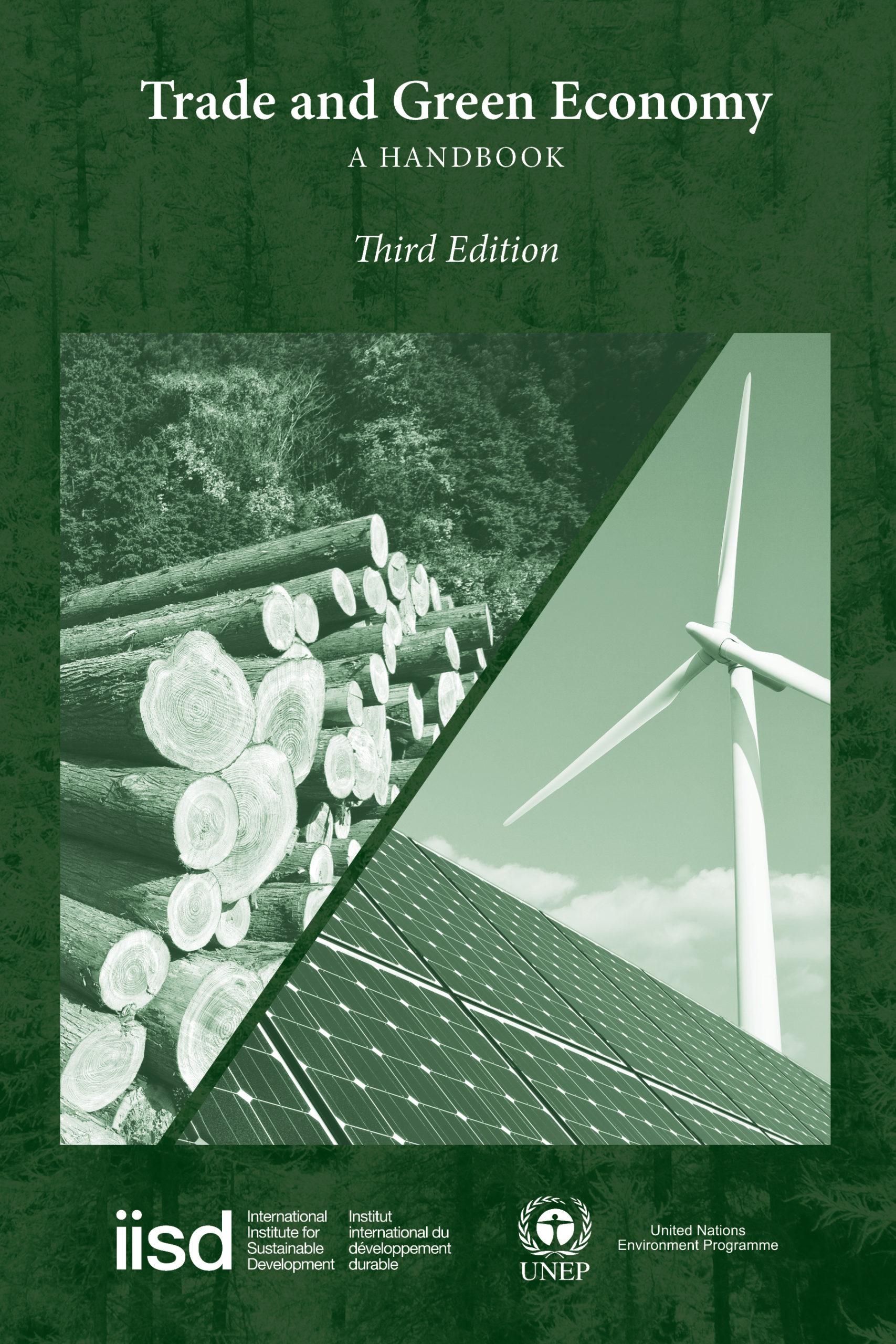 06 May 2015 Working with translations: Version control

The International Institute for Sustainable Development (IISD) recently published Trade and Green Economy: A handbook, the third edition of a handbook that examines the relationship between trade and the environment. The third edition focuses specifically on the green economy, which UNEP defines as an economy “that results in improved human well-being and social equity, while significantly reducing environmental risks and ecological scarcities.” 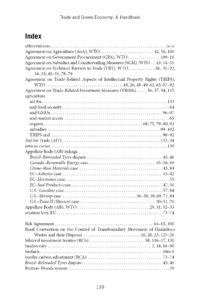 With this project, we were managing parallel versions of the document, but it wasn’t quite a straightforward parallel: two of the documents were translated from the third, which meant that they were dependent on that third document. Any changes made to the English document once the French and Spanish projects had begun meant going back and making sure that the same changes were made to the two translations. And depending on the type of change needed, sometimes that meant translating revisions, and other times it meant revising the translations.

Version control is important for any editing project, but it’s especially vital when you’re working with translations and juggling multiple versions of the same document at different stages of the production process. We learned that three key factors will help make sure everything goes smoothly when you’re managing translations.

Strict file naming conventions are key to version control. At Talk Science, we have our own file-naming system that we use for every project. For translations, we use the same system and just add a language code: “EN” for English, “FR” for French, “ES” for Spanish. Keep in mind that since every version of the document will have changes made at different stages, you won’t be able to rely on the document names to compare versions (i.e., the third version of the English document probably won’t correspond with the third version of the French document). It’s not reasonable to expect outside team members to use our file-naming conventions, so we always keep the file with its original name along with the same file renamed to match our system.

When you’re applying changes across translated documents, you can’t rely on tools like Track Changes to record the editing trail. It’s a good idea to keep a master change log, where you record every change that comes in and note which document it’s been applied to and when. When emails are coming in from the editor, the translator and the author, it’s easy for requested changes to get lost. Putting any requests into the change log right away, even copying and pasting them directly from emails, helps prevent confusion. It also makes it easy to see which changes have been made and which still need to be addressed.

A change log can be something as simple as this:

With translations, there are more people involved in the process than is usually the case, so a clear chain of responsibility is very important. Different people can be making the changes, but all changes should get funnelled through one person who will update the change log and make sure file names match. Make sure you know who will be communicating change requests to the translators and whom they will be sending corrected files to.

Here are some other chain of responsibility issues to consider before the project starts:

Preparing a document for three different audiences required special attention to workflow and presented us with some unique challenges, and we’re really proud of the three high-quality documents we produced.