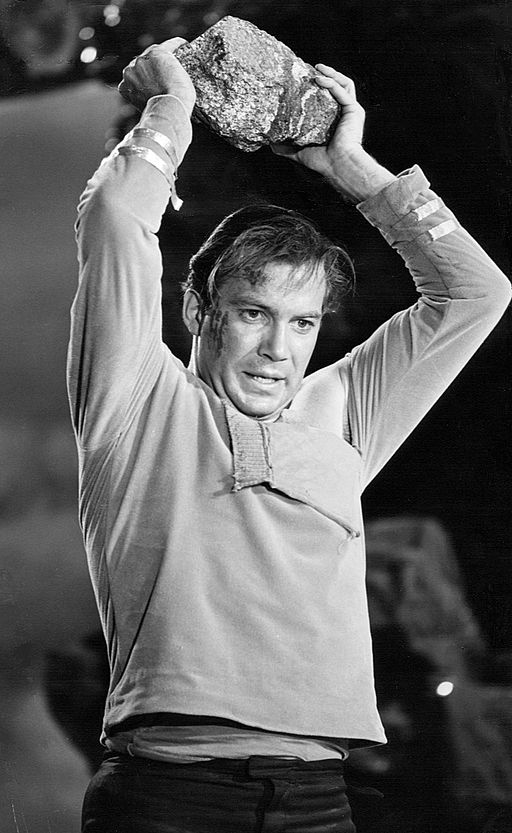 27 May 2016 Around town: Shatner and early grammar woes

Posted at 12:20h in Science news by Amanda 0 Comments
0 Likes

(Or why you should hire an editor.) Local institution the University of British Columbia (UBC) is celebrating its 100th anniversary this school year. This weekend, as part of its centenary celebrations, UBC is running a daylong event: UBC100: What’s Next? A day of exploring the future, a series of...

Posted at 08:50h in Client showcase by Roma 0 Comments
0 Likes

The University of British Columbia (UBC)’s Department of Chemistry is housed in one of the most beautiful buildings on campus (which you may have seen in one or two X-Files episodes). But even more beautiful is what goes on inside the building: it's home to world-class researchers whose work has contributed to groundbreaking discoveries and scientific developments.

And since these scientists are in the same city as Talk Science to Me, we were excited to have an opportunity to work with some of them last month. Talk Science was hired to copy-edit seven grant proposals for funding from the Canadian Foundation for Innovation (CFI). The proposals we worked on outlined innovative ways to address issues ranging from climate change to cancer treatment.