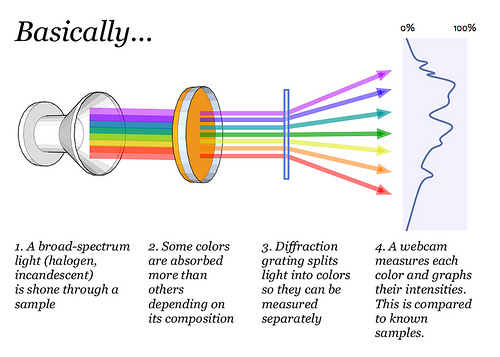 Posted at 15:15h in Science news by Jakob 0 Comments
0 Likes

The Public Lab is, I think, a generally stellar example of how to go about citizen science: they identify genuine, pressing scientific needs that are underserved by existing institutions, develop effective and practical ways of addressing them, and then deftly articulate both to the public. Those steps are difficult enough to get right individually, let alone all at once—and repeatedly. Their ingenuity, insight and deep understanding of practical citizen science makes them not just role models, but inspirations. And that makes them an excellent subject for our first “Muses” post—a category for people and projects we find inspiring.

A whole lot of science fan culture tends to focus on heavy machinery: think the Large Hadron Collider or the Curiosity rover. These things are important for physicists and astronomers (and fans like me), but if you’re in a wetland, a factory, residential area, or salmon farm and you encounter an unknown substance, particle collision is not going to tell you what’s in your water. For that, you need spectrometry. And for that, it turns out, you do not need a PhD. 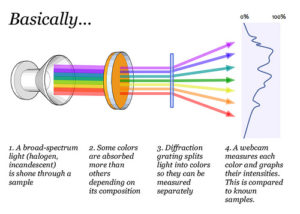 What you did need, until recently, was several thousand dollars. That meant that for the most part, the only people doing spectrometry would be specialists—not because no one else was capable, but because no one else would have the equipment handy. That made it hard to cover large or remote geographic areas or do long-term studies; spectroscope-owning labs are busy, and the machinery is heavy and generally ill-suited to life in the wilderness. Enter Jeffry Yoo Warren and Public Labs. Their $35 kit allows any scientifically inclined smartphone owner to record data in the field and share it on a website that allows results to be aggregated for analysis. The project was partly a way of allowing the people in the path of the cataclysmic BP oil spill to document the numerous exotic chemicals in which their environs were suddenly awash. 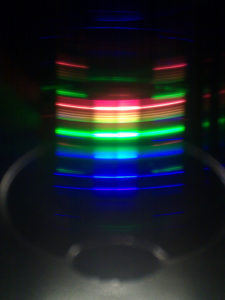 We’re also a fan of the recent experiments in crowdfunding science, so we have to note that in addition to being a great project science-wise, the spectrometry kit was a brilliantly run Kickstarter. The distribution of tiers was well thought-out, the writing was direct and concise, and most importantly, there was a clear explanation of why the target sum was needed and how the money would be put to use. The project raised $110,538, over 10 times its original goal of $10,000, with over 1,000 people getting some version of the spectrometry kit. So Yoo’s project is more than just a good idea: it’s a good idea supported by effective communication.