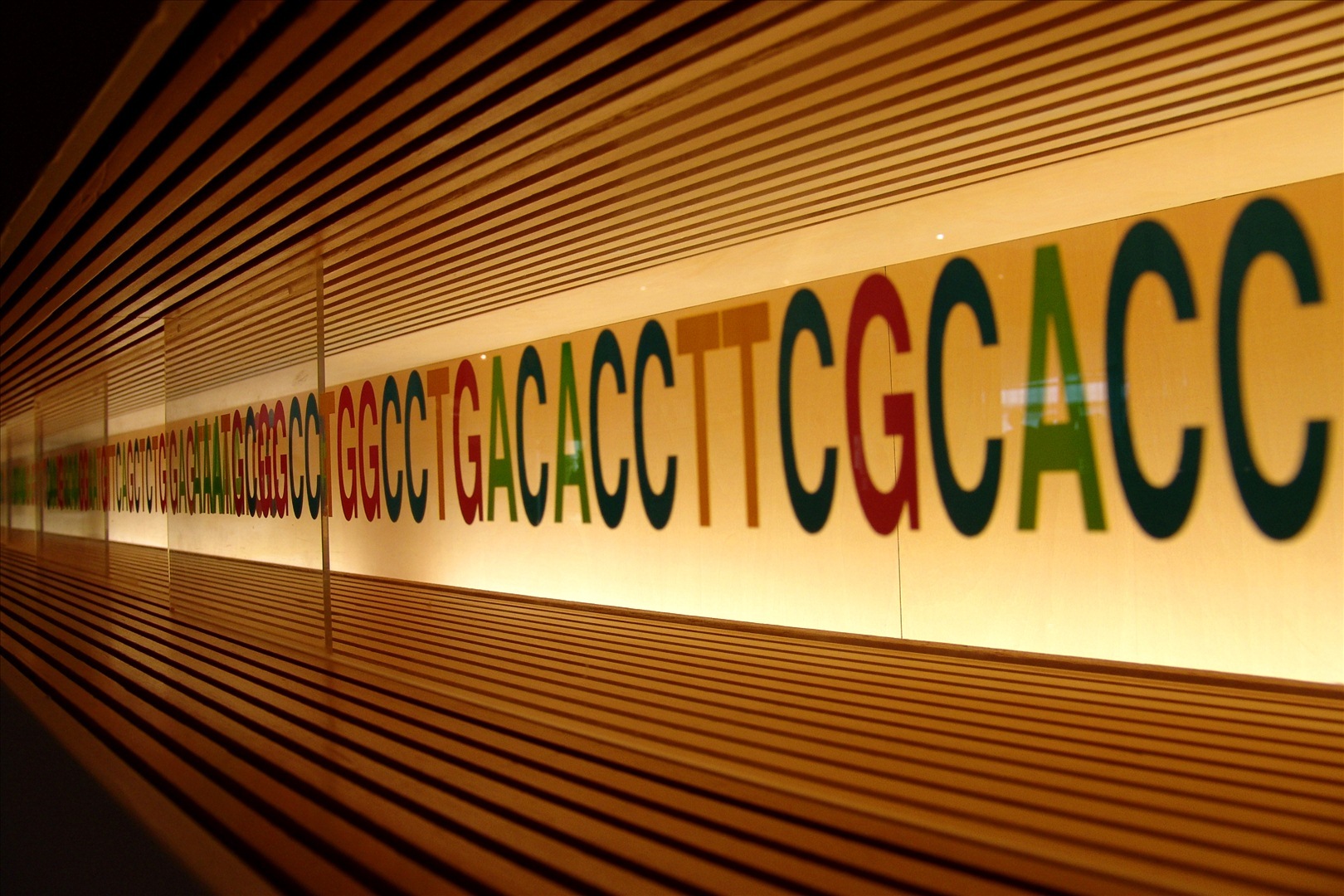 Posted at 10:54h in Science news by Jakob 0 Comments
0 Likes

uBiome is a cool project serving a widely recognized need: the mapping of the human microbiome. We’ve posted about uBiome on Twitter and Facebook, and have generally been pretty jazzed about the enterprise. Our enthusiasm took a major hit, however, when Melissa Bates and other bloggers began to voice serious concerns about the ethical oversight of the project, or rather the apparent lack thereof. 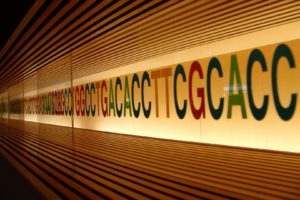 Melissa started things off by listing seven major criticisms, ranging from what she saw as exaggerated benefits all the way to insufficient protections for children. uBiome co-founder Jessica Richman responded in the comments here and here.

Most of the criticism focuses on a fairly technical aspect of research—the institutional review board or IRB. Gregory Gadow posting at Physioprof does a great job of explaining it, but in essence the IRB is a panel of experts tasked with making sure that a study involving human subjects doesn’t violate anyone’s rights. We’ve learned that without that kind of accountability, violations can happen from time to time. Although the uBiome experiment seems harmless, its critics assert that informed consent and proper oversight are things that need to be done right every time. Melissa’s wrap-up post is pretty devastating. She annotates and responds to Jessica’s claims, and methodically identifies every way in which they fail to address her main criticisms. Her verdict is rather grim:

“We can now safely say based on statements left here and at Comradde Physioprof’s blog that uBiome has not received IRB approval for their project, despite having made what I believe to be grossly over-stated claims about the applicability of their data to human disease and the fact that they have already collected money from their subjects and are in possession of potentially identifying data from their future subjects. That makes this ‘ethical shenanigans.’ I believe that this is made more egregious by the fact that they used their university affiliations to ‘sell’ their donors/subjects on the fact that they could complete their study as they described.”

So far as I know, the project is going forward with whatever band-aid solution they decide to implement to reduce the negative press. I don’t know what that implies really. For my own part, it’s fair to say that I was too quick to get behind the project, and I’m treating it as a lesson in skepticism and a reminder of the particular need for critical voices in citizen science. The best projects seem to find an operating space somewhere between the ivory tower and the wild west.