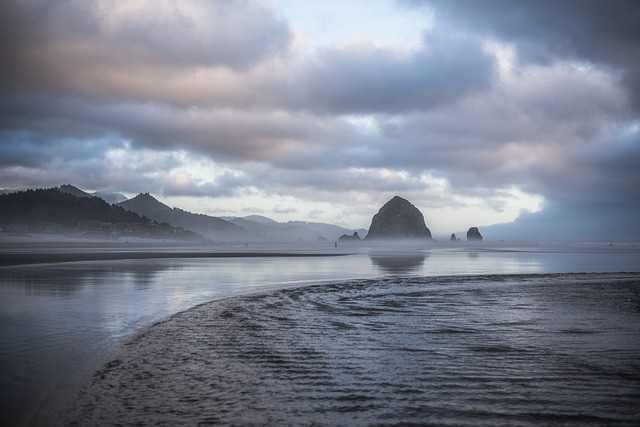 Posted at 14:49h in Science news by Amanda 0 Comments
0 Likes 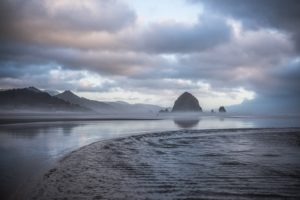 While I have no difficulty understanding our previous blog post on ripples, I must confess to being a little adrift over the gravity surrounding the recent news. Although I’m totally caught up in the infectious scientific excitement of the whole announcement on detecting gravitational waves, it’s not something I could explain the importance of to the person next to me on the bus, for example.*

The excitement arises from what the primary paper contains: news of not only the successful outcome of many research hours spent calibrating and recalibrating the detectors from data gathered in countless previous experiments, but also the confirmation of a 100-year-old theory. The detectors “saw” the gravitational ripples as predicted and were able to witness the birth of a new black hole. Furthermore, in addition to being the first gravitational data coming from gravitational waves, it is also the first observation of two black holes merging into one.

Yes, but why the excitement?

So—just for you, dear reader—instead of just exclaiming “yay, physics!” and scrolling to the next kitten video, I thought I would find out a little lot more about why this is indeed a Big Deal to more than just the physicists in our midst.

Or maybe it is just a scientific breakthrough that only a scientist can love, as @kirkenglehardt suggests?

A scientific breakthrough only a scientist can love? Does the public care about gravitational waves? https://t.co/QPqsC53m7E #scicomm

IMO, this is why the public should (and probably does) care

The news last week came from a massive collaborative study based on detecting the gravitational waves flooding across the universe that Einstein predicted from work back in 1915. His general theory of relativity, a geometric explanation of gravity across the universe complete with curvature of space-time, is still mostly beyond my grasp (and I’m content to let it lie there—I’m a scientist, but that doesn’t mean that I have to know everything). And the news from the Laser Interferometer Gravitational-Wave Observatory (LIGO) and Virgo (Italy) working groups appears to provide the first proof that he was right.

Let me say this again: modern physics has just proved him right on something he predicted 100 years ago.

The sheer number of authors alone on the paper is worth celebrating (over 1,000). As an illustration of the collaborative nature of scientific research, dispelling the myth of the lone genius in a basement laboratory, it’s powerful! Is that not an impressive et al.?

How many people does it take to find a gravitational wave? Here's the official list… pic.twitter.com/WexwAMprlr

We’ve just witnessed two massive black holes colliding into one super black hole…okay, 1.3 billion years ago…but we were there (sort of). A truly Matthew McConaughey/Interstellar moment indeed, as in the video below showing some of the science moments recreated in the film in collaboration with Kip Thorne, a leading expert in the world of Einstein’s theory and gravitational physics.

Apparently, binary black holes go pop! The sound files below give the “chirp” as the waves increase frequency and thus pitch, with a “ringdown” as the new black hole stabilizes. Moreover, it’s the volume that gives researchers the clue to how long ago this event happened.

Now that physicists can “hear” these events taking place and have seen Einstein’s gravitational ripples in action, it opens up a completely new way of looking out into the universe from this pale blue dot. There is undoubtedly a whole slew of validation work going on right now to further confirm the data just released, but even if you don’t understand the complicated theories, just appreciate that there are some scientists getting very excited at what Georgia Tech calls a “new window on the universe.” Indeed, the short video in the Georgia Tech press release likens it to being able to hear for the first time—possibly the best analogy ever to explain why you should be popping the champagne corks along with the boffins.

If you’re not ready to take my word on this, then there are some great resources out there that make an excellent job of explaining. Therefore, I’ll let you, dear reader, scan through them rather than wade through my own interpretation of bouncing on rubber sheets (stay with me on this one…).

* Science communicators note: I am avoiding the whole “explain it to your mother/grandmother” stereotype here. Just don’t get me started on how insulting this terminology is…
** Note: this is the year of publication, not the number of scientists involved in the project (though it could be…)